Online Booking Portal for Recreation Room Temporarily Unavailable: Unfortunately, due to an issue with StarRez, our online booking portal for the Recreation Room is currently unavailable. We are working directly with our contacts at StarRez to try and resolve this issue as quickly as possible. | For more information, click here 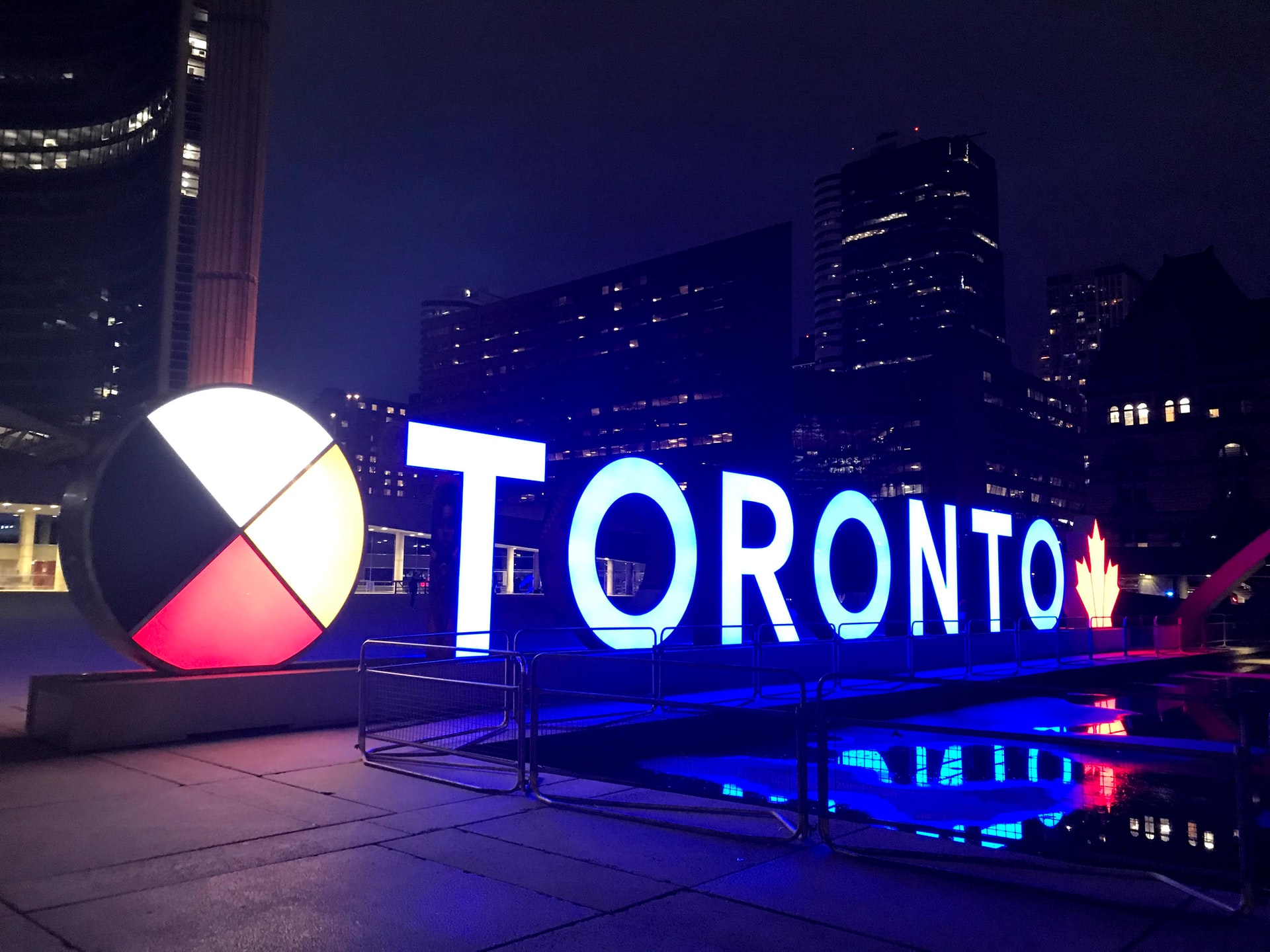 Pearson International Airport
Located about 25km NW of Toronto’s downtown core, it is the largest and busiest airport in Canada.

Billy Bishop Airport Commonly known as the Toronto Island Airport, it’s located on the west end of Toronto about 15 minutes from the Downtown Core. This airport is mainly used by Porter Airlines, with some Air Canada flights.

Union Station is located at Front Street, between Bay and York Sts., in downtown Toronto.  The station provides train services, and connecting train services, arriving from and departing to points elsewhere in Canada and the United States. Train service is operated by VIA Rail.

The Union Station Bus Terminal is located at 81 Bay Street in Toronto at the north-east corner of Bay and Lake Shore Blvd. in downtown Toronto.

Go Transit, bus and train service in the GTA and throughout southern Ontario.

The St. George campus is located in downtown Toronto.  The Gardiner Expressway (south of campus), The Don Valley Parkway (east of campus) and Highway 427 (west of campus) are the main conduits leading into and out of the downtown core.

For specific directions to a specific address or building, please refer to the main University of Toronto Map.

The Toronto Transit Commission (TTC) operates many modes of public transportation around the St. George campus. U of T can be directly reached by bus, streetcar and subway. For a full listing of TTC routes, visit their schedules and maps webpage.

The campus can be reached by 4 main subway stops:  Spadina, St. George, Museum, and Queen’s Park. To see these stations on a map click here.

GO Transit offers service from communities outside, and inside, the GTA (Greater Toronto Area). GO Bus service and GO Train service are available to downtown Toronto. The train station is located at Union Station on Front Street and the GO Bus Terminal is located on Bay Street, south of Front Street.

Eligibility for GO Transit Student ID’s is restricted to undergraduate or graduate students enrolled in a full course load for the current session.

Complete the GO Transit Student ID Request Form. Upon approval, you will receive an email with your pass. You can download it right to your phone or print a copy to keep in your wallet. Either option will be accepted by GO Transit Safety Staff.

Bike racks are installed throughout the St. George campus. A map of all the bike rack locations can be found at the University of Toronto Map.

In partnership with the University of Toronto, the City of Toronto has also installed bike lockers at 71 Prince Arthur Avenue (at the back of the building next to the ramp to the parking garage).

Please visit the City of Toronto Bicycle Lockers webpage for more information and/or if you would like to apply for the use of a locker.

Bikeshare is a public bike sharing system. The system is accessible to everyone, 24 hours a day, 7 days a week, 12 months a year. Please visit the University of Toronto Map for locations and Bikeshare for more information.

Transportation Services has partnered with Bikeshare Toronto to provide a bike station at their surface parking lot located at 167 College Street. Cycling in and around campus just got easier with the addition of this new location to the growing Bike Share network.

For more information on cycling in Toronto, visit the City of Toronto Cycling webpage.

Zipcar allows you to rent a car when you need it from many convenient downtown locations. Reserve by the hour or day. Your reservation includes gas, insurance and parking. Rent a car to suit any occasion: cargo van, coupe, hatchback, hybrid, luxury, minivan, SUV, sedan and trucks. Simply reserve online, walk a block and drive away.

The St. George campus is located right in the heart of Downtown Toronto. There are many things to see and explore on foot.

However, the safety of our community is our top priority. The TravelSafer and Work Alone programs are free services offered by University of Toronto Campus Safety. It provides escort services between campus buildings, parking lots, and TTC Transit stops near campus.